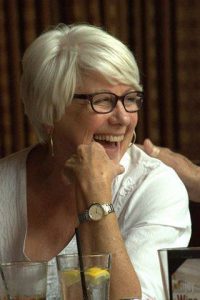 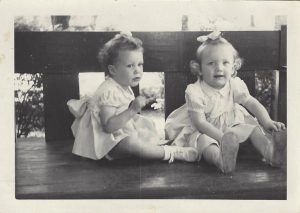 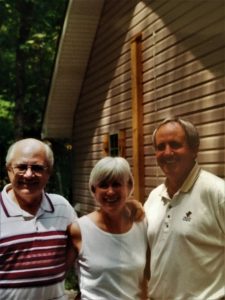 She grew up in Cooper, where she was majorette with the high school band.  Upon graduating in 1963 Sherry attended East Texas University (University of Texas at Commerce) where she pledged Chi Omega sorority. 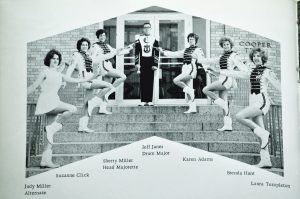 Sherry married Terry Reid, her college sweetheart, in December, 1967.  In June, 1969 Terry, who was an airforce pilot, along with 5 other Air force comrads died when their transport plane was shot down.  No remains were ever found but finally in 20?? Terry was burried in Arlington Cemetery.

She married Craig Chambers in ??? & they settled in the Denver, CO area.  They had two children, Allison & Ryan who both still live in the area. 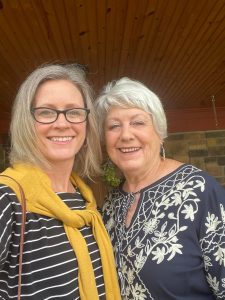 During this time, Sherry taught at ??? & worked on her Doctorate in Education which she completed in ???.  Eventually she moved back to Cooper, TX and taught in Commerce at East Texas University. 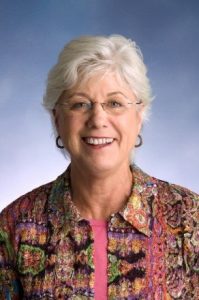 In 2012 she married Michael Johnson.  They lived in a beautiful home, which they refurbished & added on to on several acres near Campbell, Texas.