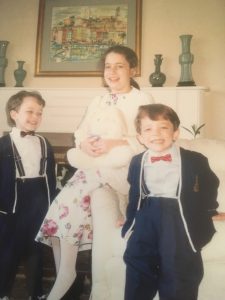 Philip, the younger of the two twins, was born to Mary Lynn Miller Sopher and Jamil Sopher on October 6, 1988 in Washington, D.C.

After graduating from St. Albans School in Washington, D.C. in 2007, Philip went to  Princeton University where he played 4 years of varsity squash. 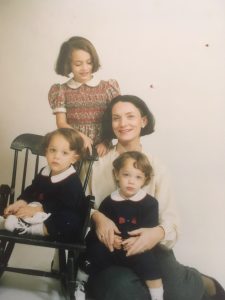 Upon graduation in 2011, Philip moved to Paris, France where he taught for one year.   After returning to Washington, D.C., he worked as a researcher at an economic consulting firm until 2014.  Philip next worked as an on-line journalist at The Atlantic Monthly in Washington, D.C.  and later created, developed and marketed the language learning app, ACCINT.