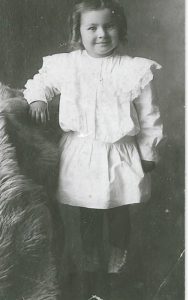 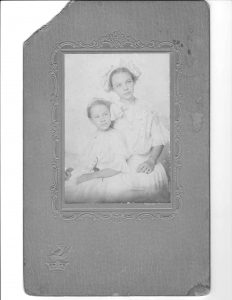 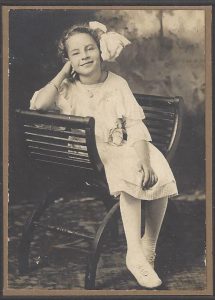 Lorene was born on February 11, 1904 in Cooper, Texas.  she was a thespian whose forte was speech and drama in high school. 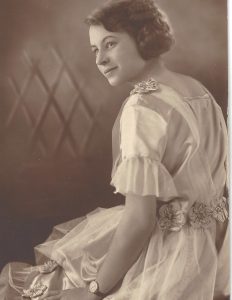 After graduation from Mary Hardin Baylor in Belton, Texas, she attended the Baptist Seminary in Fort Worth, Texas.  She taught English, Debate, Speech and Drama at Cooper High School from 1928 to 1942 and was known as a strict, hard teacher.  Literally hundreds of her students credit her for their success through her encouragement.

In 1942 she married Travis Carrington.  While in the army, he was stationed in Africa under General Patton.  Lorene joined him in Chicago on his return to the United States.  After the war, the two came home and Travis carried the mail (as he did in the war) and raised Charolais cattle. 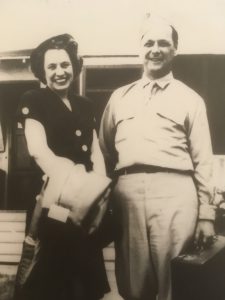 Lorene fought an early bout with breast cancer and devoted her life to community cancer work.  She was a devout Christian and a member of the First Baptist Church in Cooper.  She loved her many nieces and nephews and spent much of her time riding horses with them.  She was well read, and she passed her knowledge on.  In addition to reading, one of her favorite pass-times was genealogy.  She and Travis cared for her ailing Mother, Louella while maintaining the old Miller homeplace on West Dallas Avenue until 1952???

Lorene died of cancer in 1981.  Her life was rich with Christianity, family, the humanities and the beauty of the countryside.