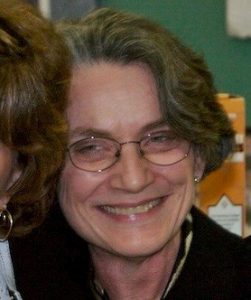 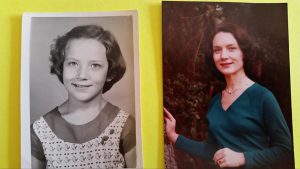 The first born-child of Andrew Pratt “Pete” Miller and Adeline Martin Miller, Mary Lynn was born on December 6, 1945 in Atlanta, Texas.  Lynn was one of the brainer of the Miller Clan cousins graduating Atlanta High School in 1964, as Salutatorian. This honor earned her a full scholarship to Mary Baldwin College in Staunton, Virginia where she graduated in 1968 with a B.A. degree in History.

After graduating, she moved to New York City where one of her first jobs was working in the New York City Office of the Mayor.  She later worked in the New York State Department of Consumer Affairs, for Kramarsky Associates (consulting firm), Sontheimer and Co. (public relations firm), and The Conference Board (non-profit business research organization).  In 1976 Lynn earned her MBA from the Columbia University Graduate School of Business in NYC.

On January  1981, she married Jamil Sopher in Washington D.C. where they raised their three children and still live. 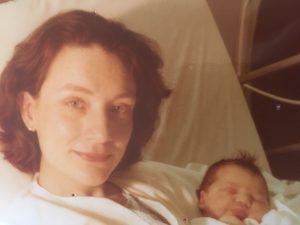 Jamil then worked for various financial firms In New York, NY prior to 1979 when he began a career of more than two decades with The World Bank in Washington D.C.

Jamil currently stays busy in retirement as a regular consultant for The World Bank and as Grand Fromage (Big Cheese) of the National Capital Club de Petanque. 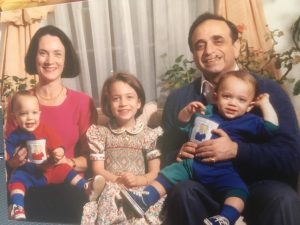 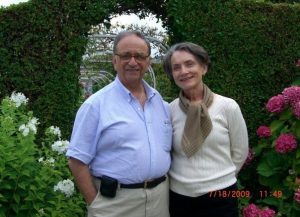 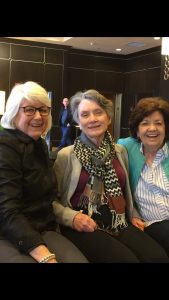 With cousins Sherry Miller Johnson and Janey Pharr Buck in 2019.