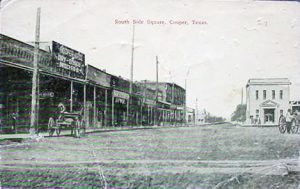 Early Cooper… South side of the square

During the frenetic days of Reconstruction, Delta County claimed land between two branches of the Sulphur River, from Lamar and Hopkins Counties, and named itself after its shape and the third letter of the Greek alphabet. From its early days, Delta County became home to prosperous farmers who relocated from the South and who brought with them their knowledge of growing cotton as well as their traditions and cultures. At its heyday in the 1920s, the county boasted the densest rural population in the state. These pioneers believed strongly in education, and more than 40 schools dotted the county at one time, with many graduates of these rural schools becoming doctors, engineers, teachers, politicians, ministers, authors, musicians, lawyers, coaches, scientists, and athletes—as well as one All-American. For those who remained, those who returned, and those who chose this quiet corner of Northeast Texas, Delta County is home, with all the sweet and poignant implications of that word.

Third of four courthouses built in 1895 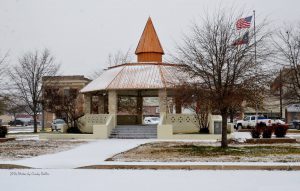 Last courthouse on the square 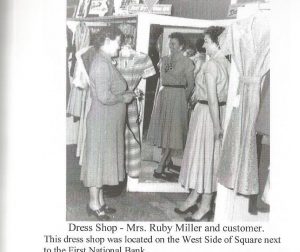 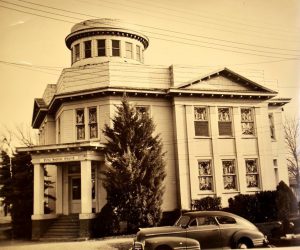 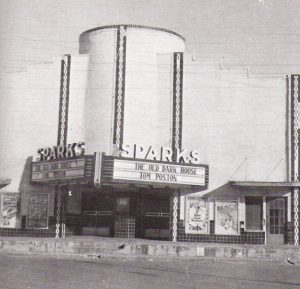