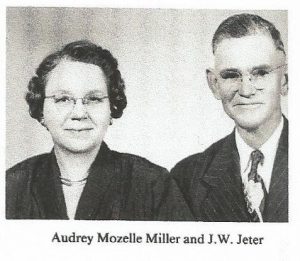 Mozelle was born on September 6, 1899 to A.P. Miller and Louella Wynn Miller in Cooper, Texas. 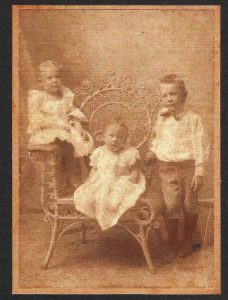 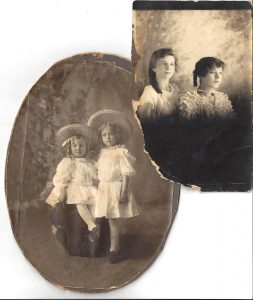 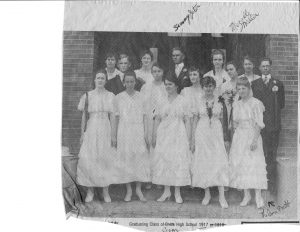 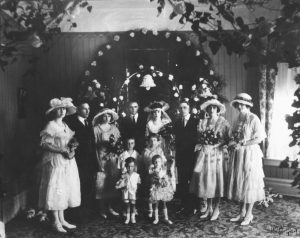 Sammy was just out of high school when W.W. I began.  After a short service time he married Mozelle in 1921.

In 1925 they bought the George Simons house on West Dallas and in 1926 Don Miller Jeter was born.  Three years later Joe Jeter was born.  Sammy farmed the A.P. Miller farm his entire life, and also teamed with another local to buy Depot Grocery and later became the Clarence Saunders Grocery.  They expanded to the east side of the square and added a filling station operating both locations.  They sold out and later bought a slaughter house located just south of the Oaklawn Cemetery.   Later Sammy and several other  men operated a meat market east of Miller’s Pharmacy.  He later butchered for Adair’s.  They farmed until Sammy died from COPD 1968.

Mozelle spent most of her time as a housewife and as a Sunday school teacher at First Baptist Church in Cooper.  She was a devout WMU and church worker and a grand pianist.  Mozelle & Sammy had two sons, Don & Joe.  Mozelle died in 1977 from heart trouble. 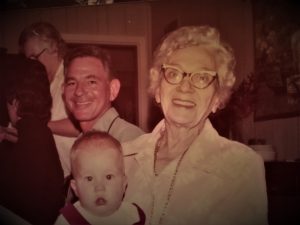