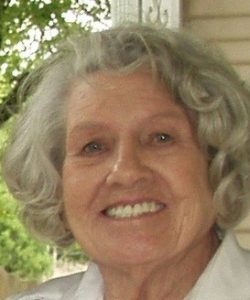 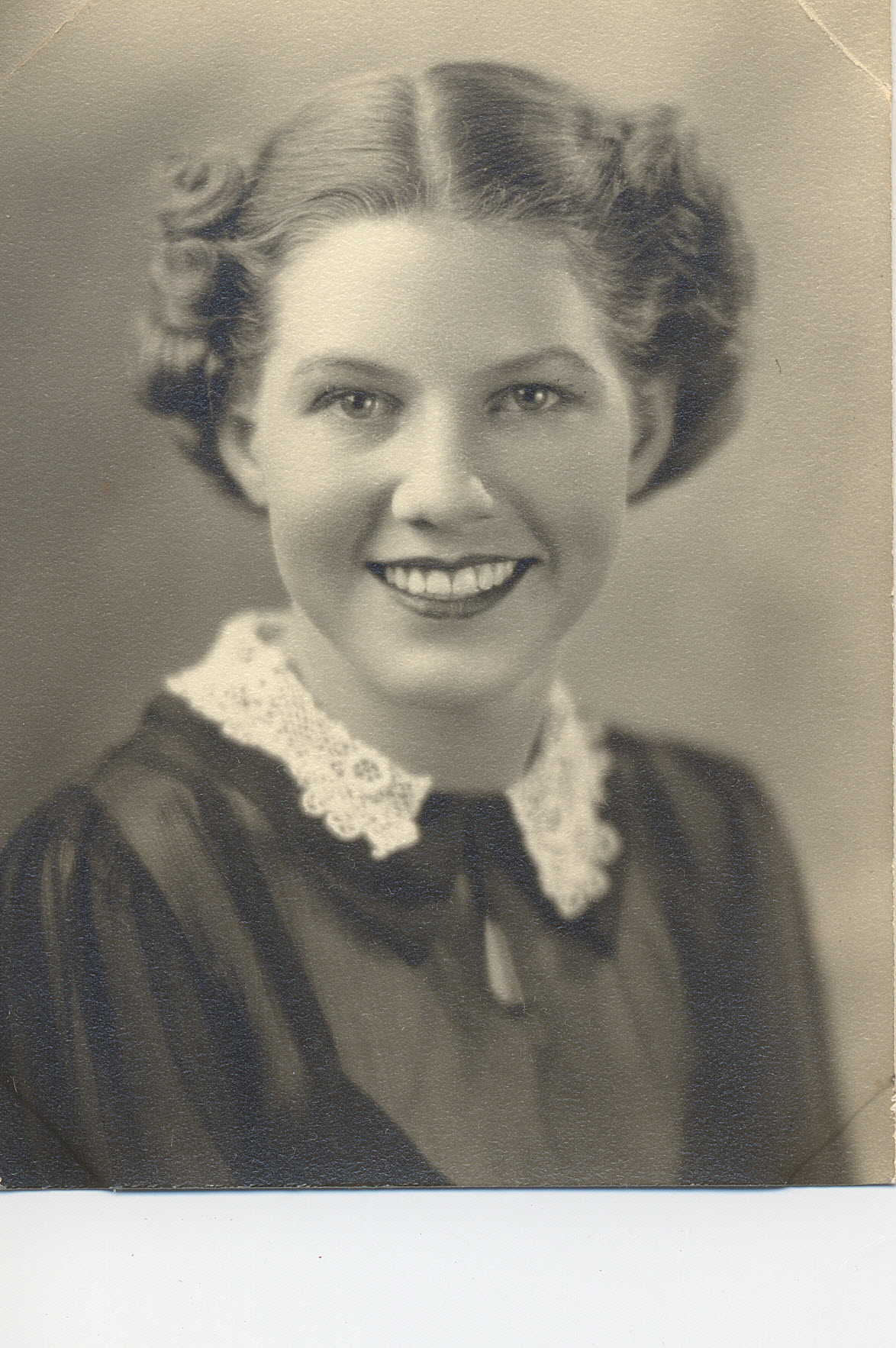 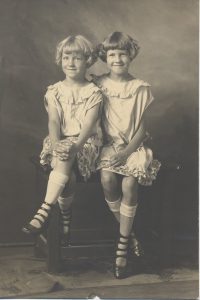 Upon graduating from Cooper High School in 1936, she attended Mary Harden Baylor in Belton, Texas and then transferred to Baylor University in Waco where she graduated in 1940.  She returned home to Cooper where she served as the Delta County Clerk for one year working for the County Attorney, E.G. Pharr (soon to be her brother-in-law). 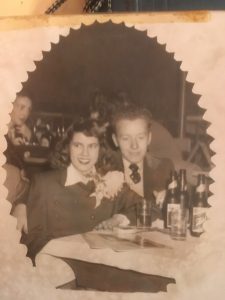 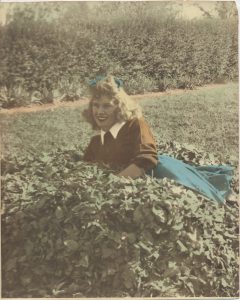 Cindy followed her sister, Elaine and brother-in-law E.G. to Texarkana, Texas where she again worked as a legal clerk living with her sister, Lorene who worked in the local ammunition plant.  When E.G. and Elaine moved to Austin in 1942, Cindy returned to Dallas where several of her friends lived.  Shortly thereafter she went to work at the Ford Motor plant and remained there until its closing in 1969.  When her brother-in-law, Jeter Nimmo graduated from UT Austin with an engineering degree, She recommended him to Ford, where he became a quality control engineer for many years.

In the mid fifties, Cindy built herself a home in Forest Hills, near White Rock Lake.   At that time, women were not eligible for home loans, so she ask her boss at Ford, Charles Chitwood, to co-sign on the loan allowing her to become a home owner!  Her next door neighbors Mary & Mac McJunkin weren’t real sure they liked the idea of a single lady building a home right next door to them.  Once they met Cindy…well the rest is history!

Her home became the “innkeeper” for a myriad of friends, siblings, nieces and nephews over the years.  Sunrise cookouts at White Rock Lake with her was a memory friends and relatives all share.  There was also the challenge to bicycle around White Rock Lake, a trip to 10 miles!  Many cookouts and picnics in Cindy’s back yard under the spreading branches of “Uncle T.” a large oak occurred  frequently over the years.   She loved her yard and raking and playing in the Fall leaves was a memory many of the grand nieces and nephews had.

Cindy loved to dance!  Even in her 80’s her niece, Janey and Janey’s husband, Dick would accompany her to dances around Dallas where she and Dick could still “cut a rug”!

Cindy had this wonderful ability to make each of her nieces and nephews (and later their children) to feel like they were the extra special one.  She passed away on January 15, 2007. 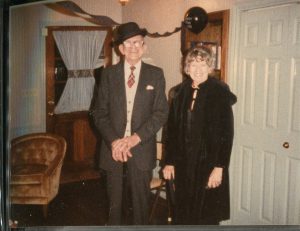