Marion was born on January 15, 1941 the first of four children of Manton and Melverne Miller. 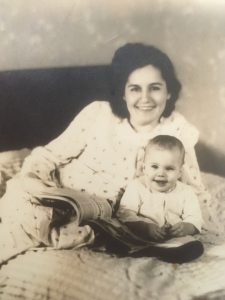 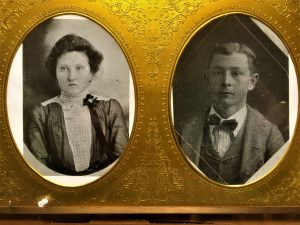 Marion married Ann Ray, a teacher and went on to study pharmacy.

He finished at UT College of Pharmacy.  They have 3 children, Mark Manton, James Andrew and Meredith Elizabeth. 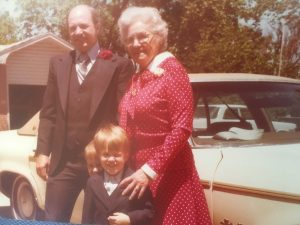 They remodeled and lived in the old Sammy Jeter home for several years.  In 1977, he bought Hooten Drug. In 1984, Manton sold Miller’s Pharmacy to Marion. 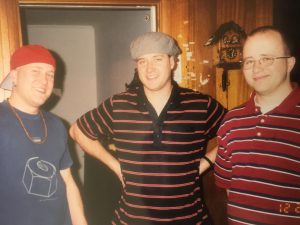