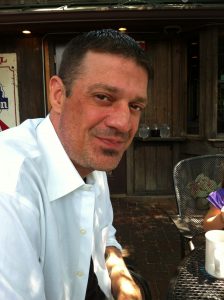 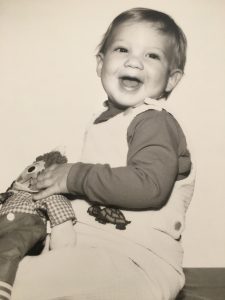 David graduated from Highland Park High School in 1989 where he excelled in the sport of basketball. 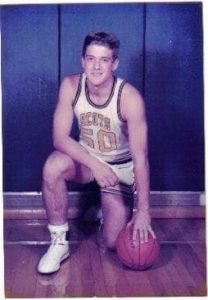 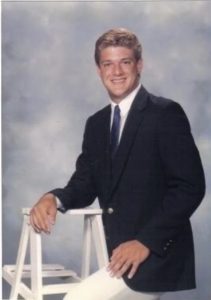 He married Lindsey in August 2001.

David has four children:  Kellie (given up for adoption), Zac, Sean & Madison . 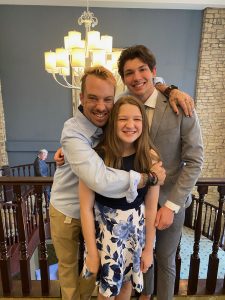 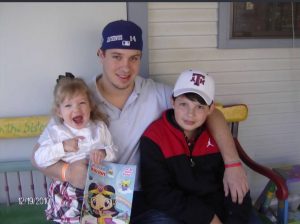 Kelly Delgado-born February 8, 1991 (Jeanna Hill -Mom) Given up for adoption 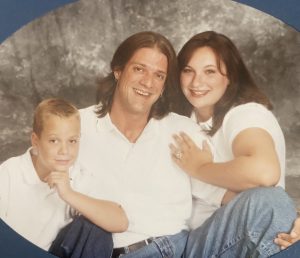 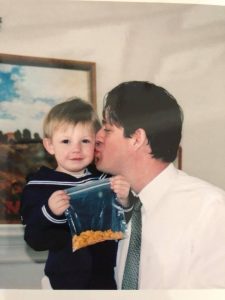 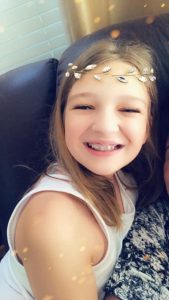 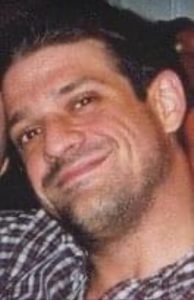 David suffers from mental illness; died on May 4, 2021 of a heart attack.  He was living with his Mother, Janey and step-father, Dick at the time.