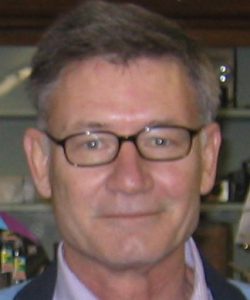 Martin was born to Andrew Pratt “Pete” Miller and Adeline Martin Miller on December 16, 1952 in Marshall, Texas.  While in high school, in 1970, he was Texas state champ mile runner for 2A schools with a time of 4:19.2.  In 1971, his senior year, Martin was the state champ mile runner for 3A schools with the time of 4:19.5.   He graduated from Atlanta High School in 1971 having earned a full scholarship to SMU in Dallas, Texas in track.  He graduated in 1975 with a B.A. degree in Criminal Justice and then  served two years in the US army where he was stationed in Germany.

Martin then attended Texas Tech in Lubbock, Texas where he earned his MBA.  Still not satisfied with his education, in 1982, Martin then attended Baylor University in Waco, Texas where he earned his Doctor of Jurisprudence (became a lawyer).  Upon passing the bar in 1987, he joined the Dallas District Attorney’s office where he worked as an Assistant Criminal District Attorney.  Later Martin joined  Bailey and Galyen Attorneys at Law located in Fort Worth, Texas as a criminal defense attorney where he still works today.

In 199??? he married Joan “Joanie” Bulmar from Fort Worth, Texas. They live in Keller, Texas.