Jerry was born on 1936 to Greaver Lewis & Laura Morgan Miller.  As a young child, he was the mascot for the CHS band. 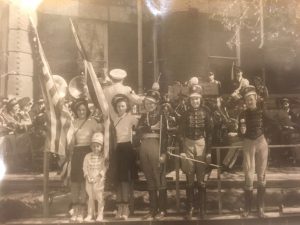 He attended Cooper High School, and like his brother, Jimmy, grew up behind the soda fountain at Miller’s Pharmacy. 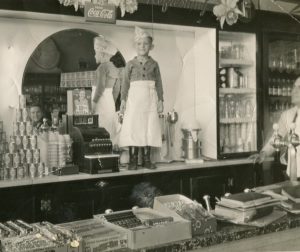 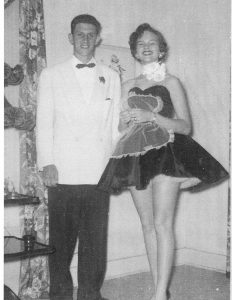 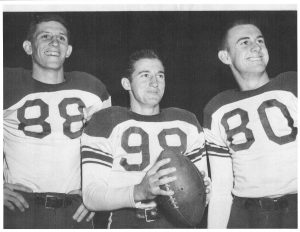 At one point, Jerry served as President of Pierre Mortuary College. 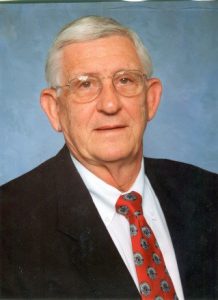 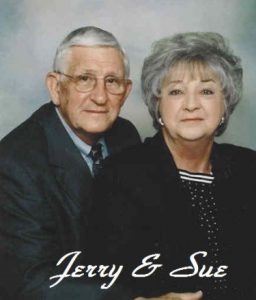