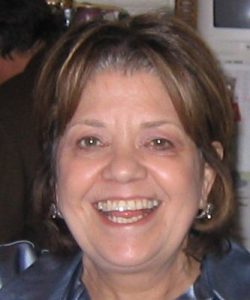 Janey was born on May 5, 1946 to E.G. Pharr and Elaine Miller Pharr in Paris, Texas.  In November, 1946, after her father’s return from the Phillipines, the family moved to Lubbock, TX where she grew up. 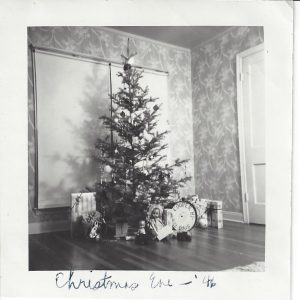 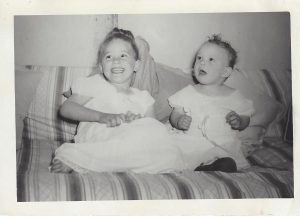 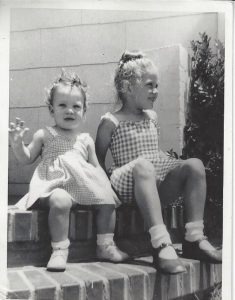 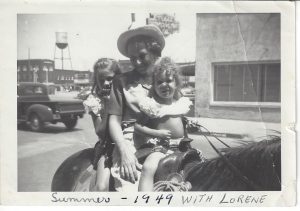 Lorene with Elen and Janey 1949 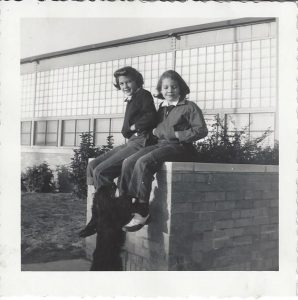 After graduation from Monterey HS Janey attended SMU in Dallas, TX from 1964 to 1968 where she graduated with a BA in Elementary Education.  While there Janey was a member of the Pi Beta Phi sorority.  In 1966, Janey married Larry Stuart whom she had met while attending SMU. They made their home in Dallas, TX where they had 2 kids, Susan Jane in 1967 & Lawrence David “David” in 1971. 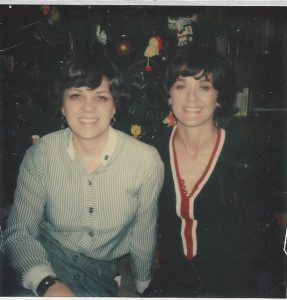 Janey & Larry divorced in 1982.  in 1984 she married Dick Buck. They started a marketing research firm, Business Insights in 1987 which is still in operation now doing business as Progressive Business Insights.